Considered the patriarch of Peruvian mining and active for over 60 years in the mining industry, Alberto Benavides was an excellent entrepreneur, communicator, facilitator and team builder dedicated to mining and his country. He was the founder and Chairman of Compañia de Minas Buenaventura, a Peruvian company publicly traded in Lima and on the New York Stock Exchange, and was President and CEO of Cerro de Pasco Corporation, a subsidiary of U.S.-based Cerro Corporation.

Benavides was educated in Mining Engineering at Peru’s National Engineering University (UNI) and in the U.S. at Harvard University, where he earned an MS in Geology and later completed the Advanced Management Program. Returning to Peru, he joined Cerro de Pasco as an exploration geologist. Benavides was involved with the discovery, evaluation and early development of the Antamina, Las Bambas, Tintaya, Toquepala and Cuajone projects. He later became their first Peruvian President and CEO.

Benavides’ skill in communicating the geologic and economic value of mining in Peru generated foreign interest previously unseen in its mining industry. For Cerro de Pasco, Benavides was successful in forming a joint venture with U.S. companies Newmont, Phelps Dodge and ASARCO to develop the Toquepala and Cuajone deposits. After two decades of terrorist activity in Peru, Benavides convinced Newmont of the exploration potential of the Yanacocha region. A firm believer that foreign mining investment was vital to improving Peru’s standard of living, Benavides worked closely with Newmont executives to move the project forward during those volatile times. Yanacocha was the first major foreign mining investment, and largest gold mine, in Peru since the construction of Cuajone in Southern Peru. Under his leadership, Buenaventura and Cyprus Minerals jointly privatized Cerro Verde and its development, becoming the largest copper producer of Peru.

Always concerned for worker safety and the mine communities, Benavides was a pioneer in social responsibility. Yanacocha was a global example of mining done right for local communities. Community assistance and infrastructure development led to the national electric grid, paved roads, phone access, medical services and new schools. These initiatives, partnering with communities and authorities, set industry standards in Peru and around the world; Newmont and other companies have applied these concepts to their operations in the U.S. and worldwide.

Benavides was civic-minded and held many high-level government positions. He also founded the mining school at Catholic University of Peru and was a geology teacher at UNI. For his contributions to education, he was awarded Doctor Honoris Causa by the Universidad Mayor de San Marcos (the first university in the Americas) and by UNI. Benavides received the Society of Economic Geologists’ Penrose Gold Medal, the Mining and Metallurgical Society of America’s Gold Medal of Excellence and Harvard’s Lifetime Achievement Award. He was inducted into the International Mining Technology Hall of Fame and received Peru’s Order of the Sun. 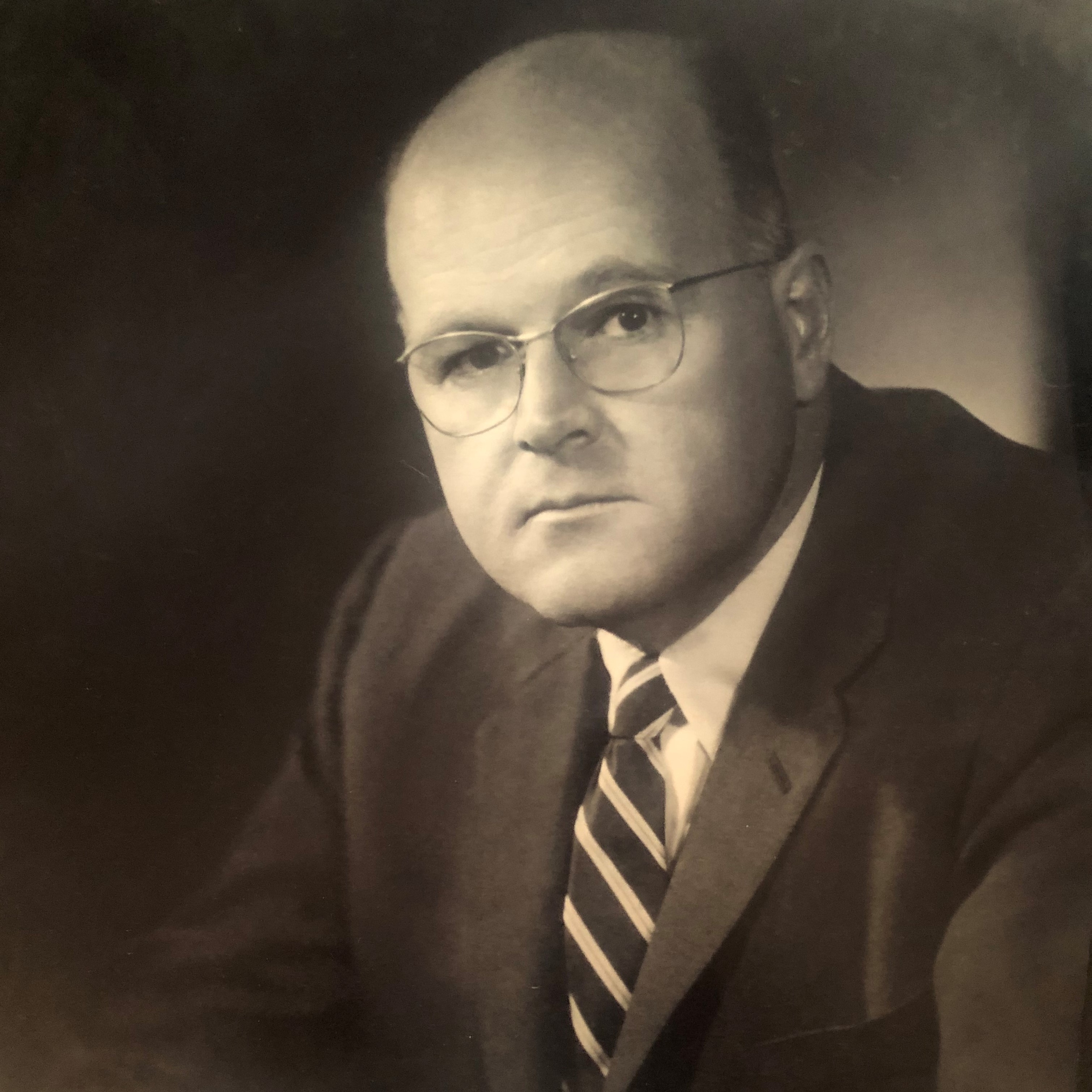