Dr. Richard Bullock was one of mining’s greatest experts on valuation, operations and research and development. He gave back to the industry by finishing his storied career as professor of Mining Engineering and writing some of mining’s seminal reference books. Most importantly, he did this with kindness, humor and humility.

As outlined in his memoirs, From Hard Knocks to Hard Rocks, A Journey in My Shoes, Bullock came from very humble beginnings, growing up in Missouri during the depression and WWII. Due to his father’s illnesses, he worked their farm at an early age to help the family. There he developed an incredible work ethic that would last him a lifetime.

After graduating from college in 1951, Bullock began his mining career in Minturn, CO. After a stint in the army, he returned to Missouri to work for the research department of St. Joe Lead. There he developed the Bullock Burn Cut, used to blast development drifts, that would become the world standard and is still used today. He also worked with manufacturers to develop the first pneumatic drill jumbo in the US.

Bullock left the mining industry at 65, but did not retire. He became a Professor at Missouri University of Science and Technology and taught for another 21 years, continuing to develop and mentor countless young engineers. He published some of the most important mining reference books in the industry. Mineral Property Evaluation: Handbook for Feasibility Studies and Due Diligence (2018) filled a significant gap. This, along with several chapters he wrote for The Mining Engineering Handbook, are as important today as Peel’s Handbook was at the turn of the 20th century. During this time, he also worked as an Associate with Behre Dolbear.

This body of work did not go unnoticed. He was a Distinguished Member, Jackling Award recipient and Legion of Honor member of the Society for Mining, Metallurgy & Exploration. He was named Honorary Professional Engineer of Mines and was elected to the Missouri School of Mines and Metallurgy Academy. 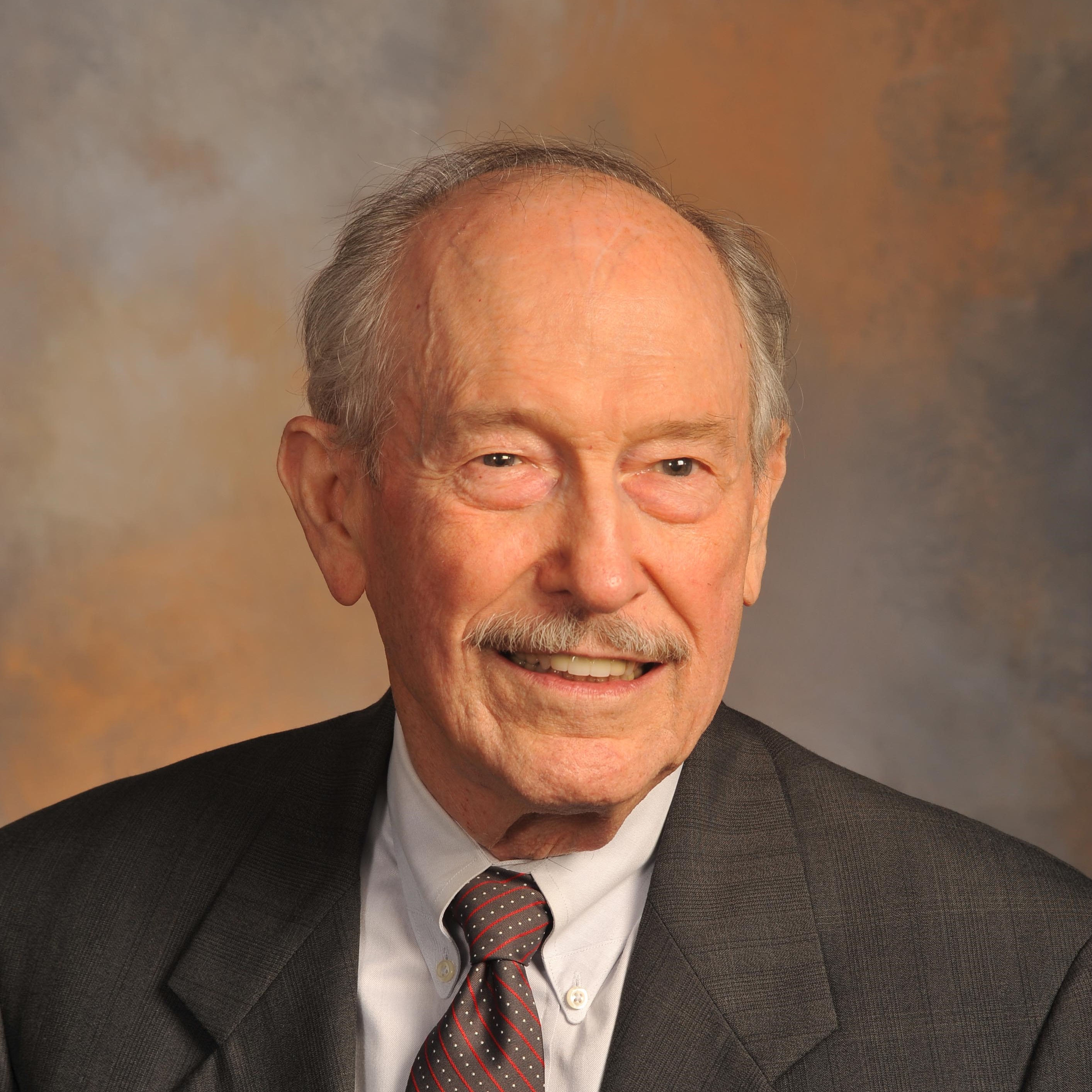