Dr. Bhappu studied at MIT and University of Bombay, and earned his BS, MS and PhD degrees from Colorado School of Mines. He studied under Professor Antoine Gaudin at MIT who had an everlasting scientific and social impact on him.

As head of Metallurgical Engineering at the New Mexico Institute of Mining and Technology, Dr. Bhappu developed the mineral processing research program. He instinctively knew that microbiology would play an important role in extractive processes and received numerous grants to further his cutting-edge research. Dr. Bhappu and Corale Brierley, his PhD candidate, advanced the frontiers of science in the role of bacteria in dump leaching of oxide ores. While at New Mexico Tech, he created some of the first environmental classes designed for mining and metallurgical engineers.

In 1972, Dr. Bhappu created Mountain States R&D International, a metallurgical laboratory and testing facility, which he later purchased in 1987. His lab built a reputation for developing efficient and optimized flowsheets while advancing energy conservation and new technologies. This combination significantly reduced capital and operating costs without compromising performance and led to his world-renowned standing as an innovator in mineral processing. Known for preconcentration technologies and in-situ leaching, he worked on thousands of projects up to the age of 90 when he sold the lab in 2017.

Dr. Bhappu published over 100 technical papers and co-authored several books on mineral processing, metallurgy and environmental remediation. He was granted several patents in bacterial leaching of sulfide ores and the recovery of metal values through in-situ extraction. He was an advisor to the World Bank and the United Nations and was an international lecturer. Dr. Bhappu served as President of the Society for Mining, Metallurgy & Exploration (SME) in 1990 and the American Institute of Mining, Metallurgical, and Petroleum Engineers (AIME) in 1992.

Dr. Bhappu was known for his Zoroastrian faith and its mantra: “good thoughts, good words, good deeds.” He lived his life in accordance with those values and was known to carry a big smile, tell a joke or two and treat his clients fairly and honorably.

Click here to visit Dr. Bhappu's oral history, which is preserved at the Bancroft Library at the University of California, Berkeley. 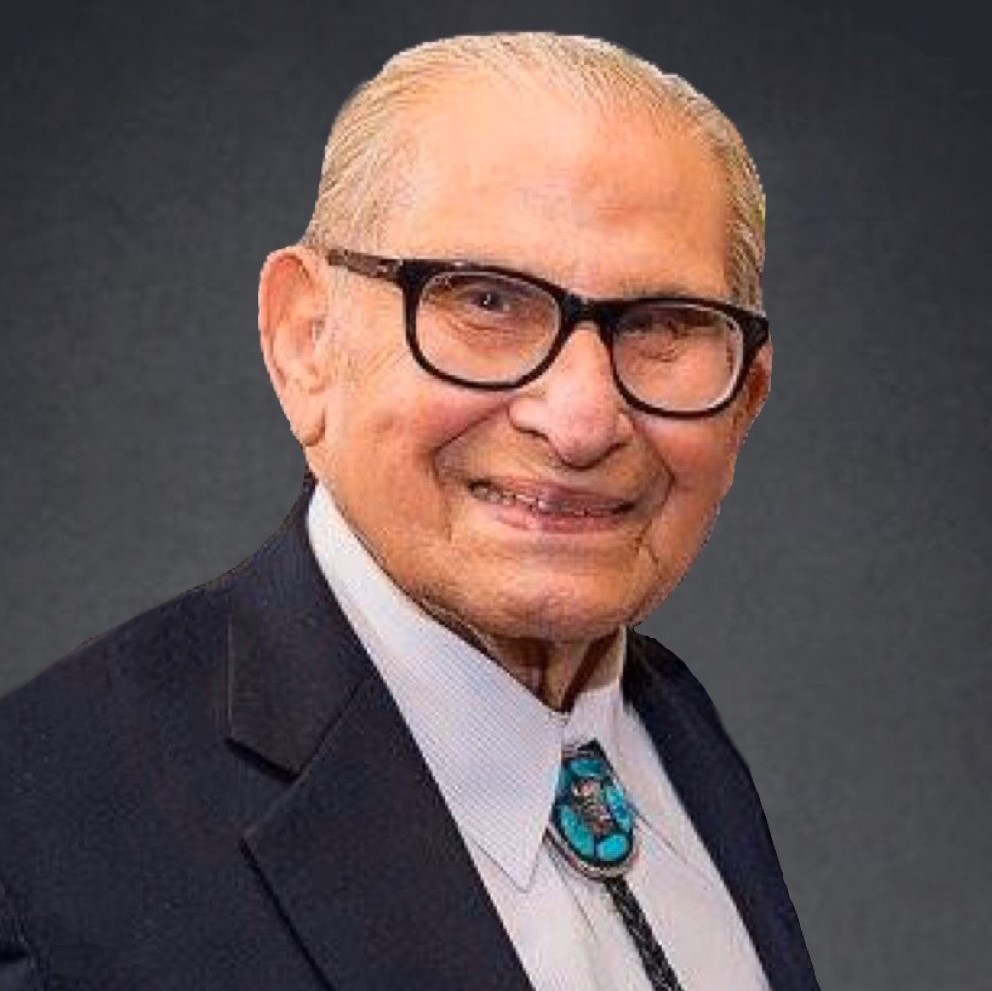