In a career spanning six decades, Dr. Thomas (Tom) Falkie’s accomplishments in industry, academia, government and professional societies show a pattern of integrity and sustained excellence. His gravitas and management style left favorable impressions in every position he held. He was Chairman and President of Berwind Natural Resources Corp.; President of the Society of Mining, Metallurgy and Exploration (SME); President of the American Institute of Mining, Metallurgy and Petroleum Engineers (AIME); Director of the United States Bureau of Mines (USBM) and Head of the Department of Mineral Engineering at the Pennsylvania State University. He held major leadership roles in the American Mining Congress, National Coal Association, Mining and Metallurgical Society of America and the National Mining Association. He served on the Board of Directors of Foote Minerals and Cyprus-Amax and was active in the National Academy of Engineering, the SME Foundation and the National Mining Hall of Fame and Museum.​

Dr. Falkie was educated as a mining engineer with B.S. (1956), M.S. (1958) and Ph.D. (1961) degrees from the Pennsylvania State University. He was the first Ph.D. recipient in the U.S. in the field of operations research/management science applications in mining engineering and was a pioneer in recognizing the potential of the emerging computer industry for planning, designing and managing mineral industry operations. His contributions to the mineral industry span the disciplines of science, engineering, technology, management, education and policy-making. He is credited with over 200 publications and speeches and contributed extensively to several SME handbooks.​

Upon graduation from Penn State, Dr. Falkie joined International Minerals and Chemicals Corp. as an Operations Research Engineer, quickly rising through the ranks to Chief of Operations Planning, Manager of Special Exploration and Development Projects, Production Control Manager and Production Superintendent. In 1969, he became the Head of the Department of Mineral Engineering at Penn State, expanding the scope of teaching and research activities into management and environmental conservation. Throughout his career, he actively supported mineral educational programs with advice and counsel, personal and corporate contributions and participation in fund-raising activities.​

As the Director of the USBM from 1974 to 1977, Dr. Falkie was a forceful spokesman for the mineral interests of the nation before Congress. Working with the National Research Council, United Nations and U.S. government, he made substantial contributions to national mineral and energy policy, mineral research and development and environmental planning in mining. After service in the USBM, he became   President and Chairman of Berwind Natural Resources Corp.​

Significant among the many awards conferred to Dr. Falkie over the years are those from his peers: Member of the National Academy of Engineering, Honorary Member of AIME, Distinguished Member of SME and Distinguished Alumni of the Pennsylvania State University.

Click here to visit Dr. Falkie's oral history, which is preserved at the Bancroft Library at the University of California, Berkeley. 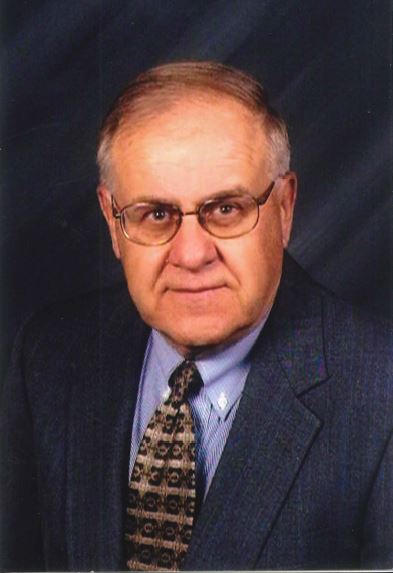