Gary’s 40-year career started at Kennecott’s Bingham Canyon Mine in Utah, where he worked his way from Front-Line Manager to his career goal of Mine Manager. From there, he went on to serve in leadership roles throughout Rio Tinto. These roles included General Manager of Colowyo Coal mines in Colorado; Mining Executive at Rio Tinto’s headquarters in London; President and CEO of Kennecott Energy Company in Wyoming; and Managing Director of Coal and Allied Industries in Australia. He then served as President and CEO of US Borax, which was twice named the safest large mining operation in the US and became the first mining company to receive the California Governor’s Environmental and Economic Leadership Award. He also served as President and CEO of Rio Tinto Minerals, where he was responsible for 19 mines and 29 processing facilities producing industrial mineral products. Additionally, he was Chairman of the National Mining Association, where he launched an initiative to eliminate fatalities and reduce injury rates by 50%.

After retiring from Rio Tinto, Gary joined Newmont, where he served as President and CEO, leading a historic transaction to form the world’s premier gold business as measured by market capitalization, reserves and production. Under his direction, Newmont lowered injury rates by nearly 50%, was named the mining sector leader in the Dow Jones Sustainability Index for four consecutive years, and was recognized by the Wall Street Journal as one of the top 250 best managed companies. During his time at Newmont, Gary was honored with the Daniel C. Jackling Award for lifetime achievement from the Society for Mining, Metallurgy & Exploration for his contribution to safety. He was inducted into the American Mining Hall of Fame and was awarded the Charles F. Rand Memorial Gold Medal for his leadership and contributions in value, sustainability and safety.

Gary’s community and industry leadership appointments include serving as Vice Chair for the Mining and Metals sector of the World Economic Forum. He has been a Board Director for the International Council on Mining & Minerals, World Gold Council and National Mining Association. He is also a founding member of Women on Colorado Boards and the Day of Reflection, an initiative by mining industry leaders and faith-based groups to maximize the social benefits of responsible mining.

Gary is currently a member of the Board of Directors of BHP, one of the world’s top mining companies, and of Project C.U.R.E., the world’s largest distributor of donated medical relief. He was nominated to the National Academy of Engineers in 2021. He and his wife, Beth, live in Colorado and have two children, Anna and Brian. 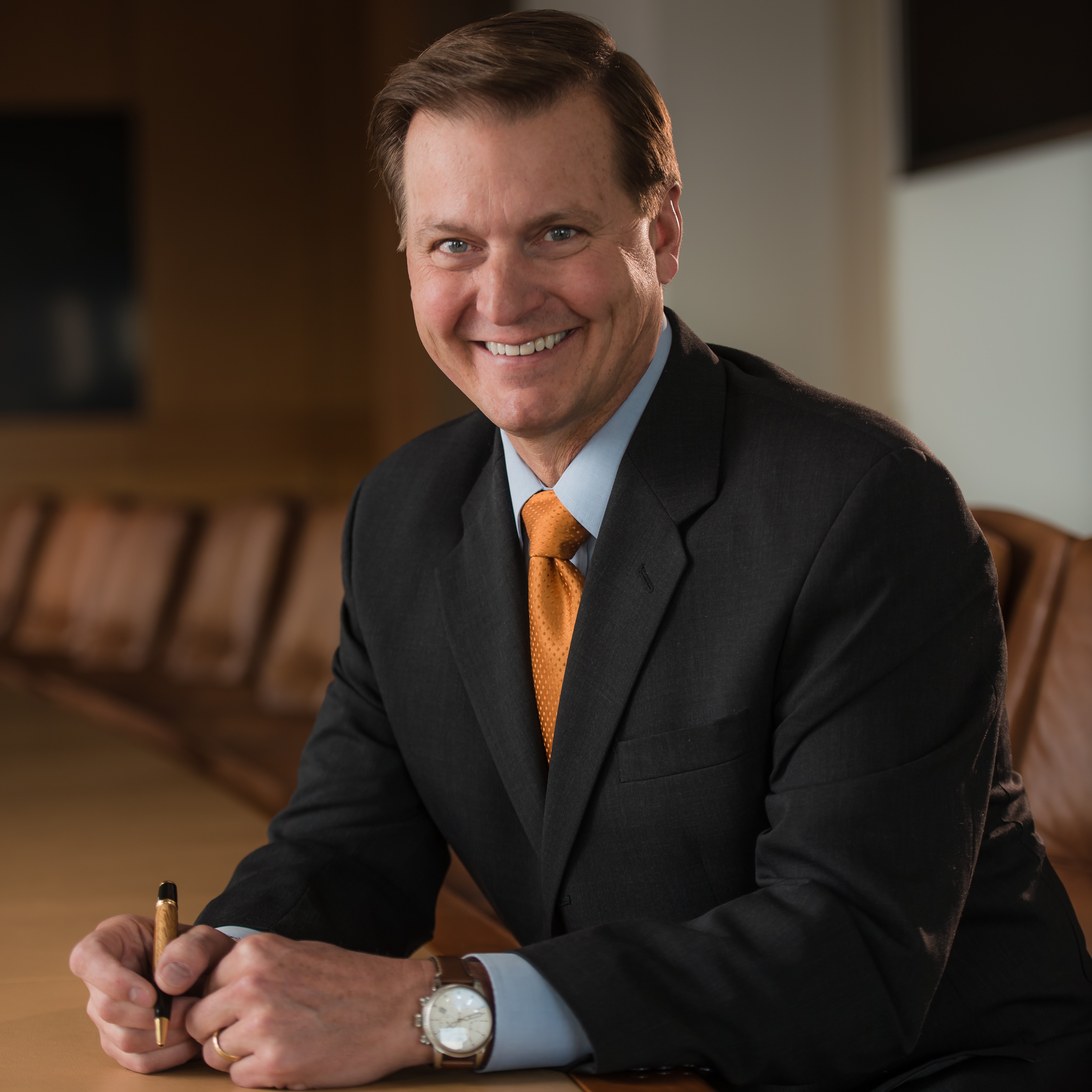