As Chairman and CEO of Newmont Mining Corp., Gordon R. Parker maneuvered a diversified mining company through multiple hostile takeover events of the 1980s. Parker’s leadership was pivotal in preserving Newmont’s independence. His commitment to protecting corporate assets and preserving shareholders’ interests was unmatched in the turmoil of the “finance capitalism” assault on American mining companies.​

The South Africa-born Parker joined Newmont’s Namibian affiliate, Tsumeb Corp., as a student in 1954 and was awarded a bursary to attend the Montana School of Mines. After graduating with degrees in Mining Engineering (1958) and Mineral Dressing Engineering (1959), he returned to Namibia and worked in various underground capacities at the Tsumeb Mine. He moved to O’okiep Copper Co., another Newmont affiliate, as Assistant Mine Superintendent in 1964. He earned an MBA from the University of Cape Town in 1966, receiving its Old Mutual Medal. In 1975, he was appointed Managing Director of Tsumeb Corp. and O’okiep Copper Co. He was awarded an honorary Doctor of Engineering by Montana School of Mines in 1985.​

Parker joined Newmont in New York in 1981 as Vice President of Operations. He was elected CEO in 1985 and Chairman in 1986.​

In 1981, Consolidated Gold Fields of the UK (ConsGold) acquired 26% of Newmont’s common stock, subject to a 10-year standstill agreement.  In 1987, Newmont was the target of a hostile tender offer led by T. Boone Pickens, resulting in both Pickens and ConsGold vying for control. The struggle ended and Pickens withdrew when Newmont announced it would restructure from a diversified mining house to a primary focus on gold. Consequently, ConsGold acquired a 48% stake but entered a renewed standstill agreement.​

Anglo American Corp. of South Africa, the principal shareholder of ConsGold, then initiated a hostile tender offer for the remainder of ConsGold, primarily to gain control of Newmont. Parker successfully led Newmont through an anti-trust suit that blocked Anglo’s tender. Anglo’s loss triggered the sale of its ConsGold holdings and its Newmont stake to Hanson PLC.​

Hampered by the applicable standstill, Hanson sold its interest in Newmont to investor Sir James Goldsmith who was gradually persuaded to dispose of that interest. By the time of Parker’s retirement in 1995, Newmont was once again widely held and remains so today.​

Parker played a leading role in the creation of the World Gold Council and served as Founding Chairman. His concern for an equitable resolution of Federal laws governing mineral exploration and mining extraction and their impact on the well-being of the U.S. mining industry led to the creation of the Mineral Alliance, of which he became Chairman. As Vice Chairman, Parker revitalized the American Mining Congress, now known as the National Mining Association.  He was a Founder of the National Mining Hall of Fame.​ 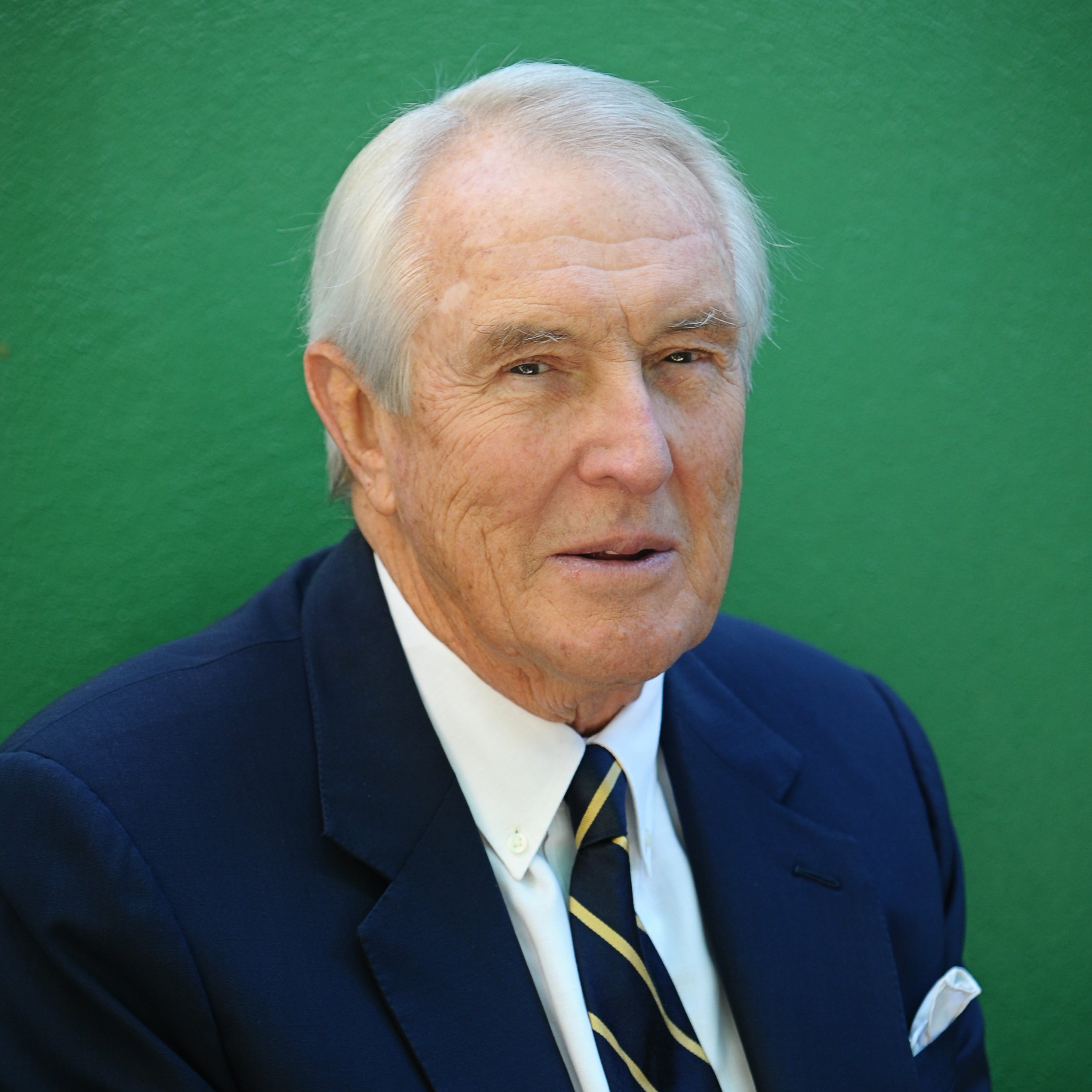