A highly-regarded metallurgist and business executive, Leonard (Len) Harris may be most remembered for the heart he has for the people whose lives his career touched.  For more than six decades Harris has been a pioneer in corporate social responsibility, leading companies to understand that doing the right thing for local people is also the best path to business success.​

After an early career in Australia & Ghana, Harris moved to Peru in 1955 to join Cerro de Pasco Corp., owner of several mines with one of the most complex metallurgical operations in the world.  Harris was quickly promoted through multiple positions, ultimately being named Director of Metallurgy.  It was at La Oroya  that Harris met Rosa Haydee Navarro Talavera, a nurse at the local hospital.  They married in Peru in 1957 and remain married 60 years later.​

In 1974, Harris joined Newmont Mining Corp. as a Research Metallurgist, working his way to Vice President of Metallurgical Operations.  In 1992, Newmont and its partners decided to put the Yanacocha gold property in Peru into production. Harris was named General Manager of the newly-formed Minera Yanacocha Co. and he and Rosa returned to Peru.  The mine produced its first gold bar in 1993, reached a million ounces annual production by 1995 and later expanded to produce 3.3 million ounces annually.​

Throughout his career, Harris understood the value of engaging with employees and the surrounding communities.  When he joined Yanacocha, Peru was plagued by civil war. Terrorists killed thousands of people, including Rosa’s brother, and decimated infrastructure.  Worried about the people, Harris commissioned a study which documented a high degree of poverty, malnutrition and disease in the area. Harris hired doctors and collaborated with the mine owners, government organizations, non-government organizations, the military, churches, contractors and suppliers of goods and services to the mine to fight these issues.​

Harris enlisted Rosa to form a Ladies’ Association that would "start with the children" in easing the health and education challenges. The Harris’s denounced "hand-out" programs, insisting on "hand-up" programs designed to teach people to help themselves rather than depending on the mine for support. The Ladies’ Association eventually grew to over 100 women and more than 5,000 children under their leadership. Their work included school improvements, hot lunch programs, installation of potable water plants and latrines, midwifery and occupational skills training, health and dental education and training in nutrition and sustainable farming techniques.​

In 1994, Harris was named President and General Manager, Newmont Peru and Vice President and General Manager, Newmont Latin America.  He retired from Newmont in 1995 and since has served on dozens of mining company boards, held leadership positions in many mining societies and has received numerous prestigious awards including SME’s President’s Citation, Randol Gold & Silver Forum’s Mining Man of the Millennium, the Hoover Medal and the MMSA Gold Medal.​

Click here to visit Harris's oral history, which is preserved at the Bancroft Library at the University of California, Berkeley. 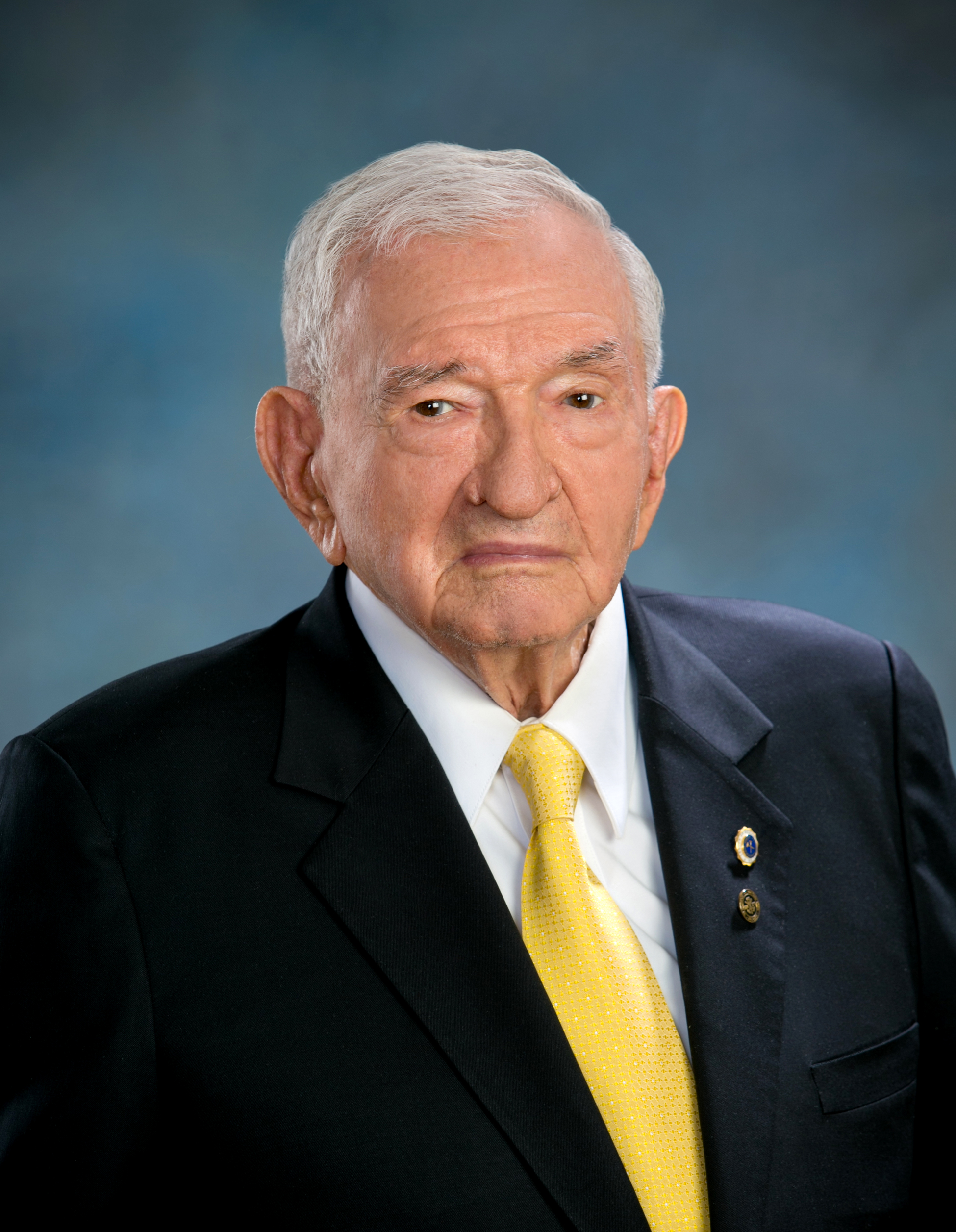