Douglas “Doug” Balfour Silver is an explorationist, mineral economist and financier who is well-known for his keen wit and sense of humor. His many contributions to the industry have produced mineral discoveries, built companies, created shareholder wealth, educated many and enhanced the careers of countless professionals.​

An economic geologist from the University of Arizona (UA), Doug began his career in 1980 as an exploration geologist for The Anaconda Minerals Company. There, he was one of the principal discoverers of the Silver Creek molybdenum deposit in Colorado that led to his promotion on Anaconda’s newly-formed acquisition team. Thereafter, he began his twenty-year practice as a technical and economic consultant to the global minerals industry, primarily under the banner Balfour Holdings, but also with Noranda, Bond International Gold, and Pincock Allen & Holt. He was involved in every dimension of the minerals business from exploration, public company financing and investor relations to high-profile transaction analysis, due diligence investigations and litigation support. The comprehensive databases which he developed on mineral deposits, business information and property transactions had never existed before, nor are they likely to be replicated. These made Doug the go-to expert whenever critical resource assessment or economic valuation was required. In 1989, Doug was the principal founder of the Denver Gold Group, now the senior-most gold investor forum.​

Following the sale of IRC to Royal Gold in 2010 for CAD$745 million, Doug joined the private equity firm Red Kite Management as a portfolio manager. In 2013, Red Kite’s US$1 billion-plus assets were spun off as Orion Resource Partners where, only four years later, they sold their new royalty portfolio for CAD$1.1 billion and now manage more than US$4 billion.​

Doug has been the only person to twice deliver a keynote address at the Society for Mining, Metallurgy, & Engineering’s (SME) Annual Meeting and has moderated the session four times. He has presented at over 100 professional conferences, for most mining trade organizations and has authored nearly 80 articles in industry journals. Doug has testified several times before the US House of Representatives and Senate Energy and Mineral Resource subcommittees on issues such as the Mining Law of 1872.  Doug has been recognized extensively by SME for contributions to the industry.  A firm believer in education and a mentor to many students over the years, he is the recipient of numerous UA awards including the University President’s Award for his work with the Lowell Institute for Mineral Resources.​ 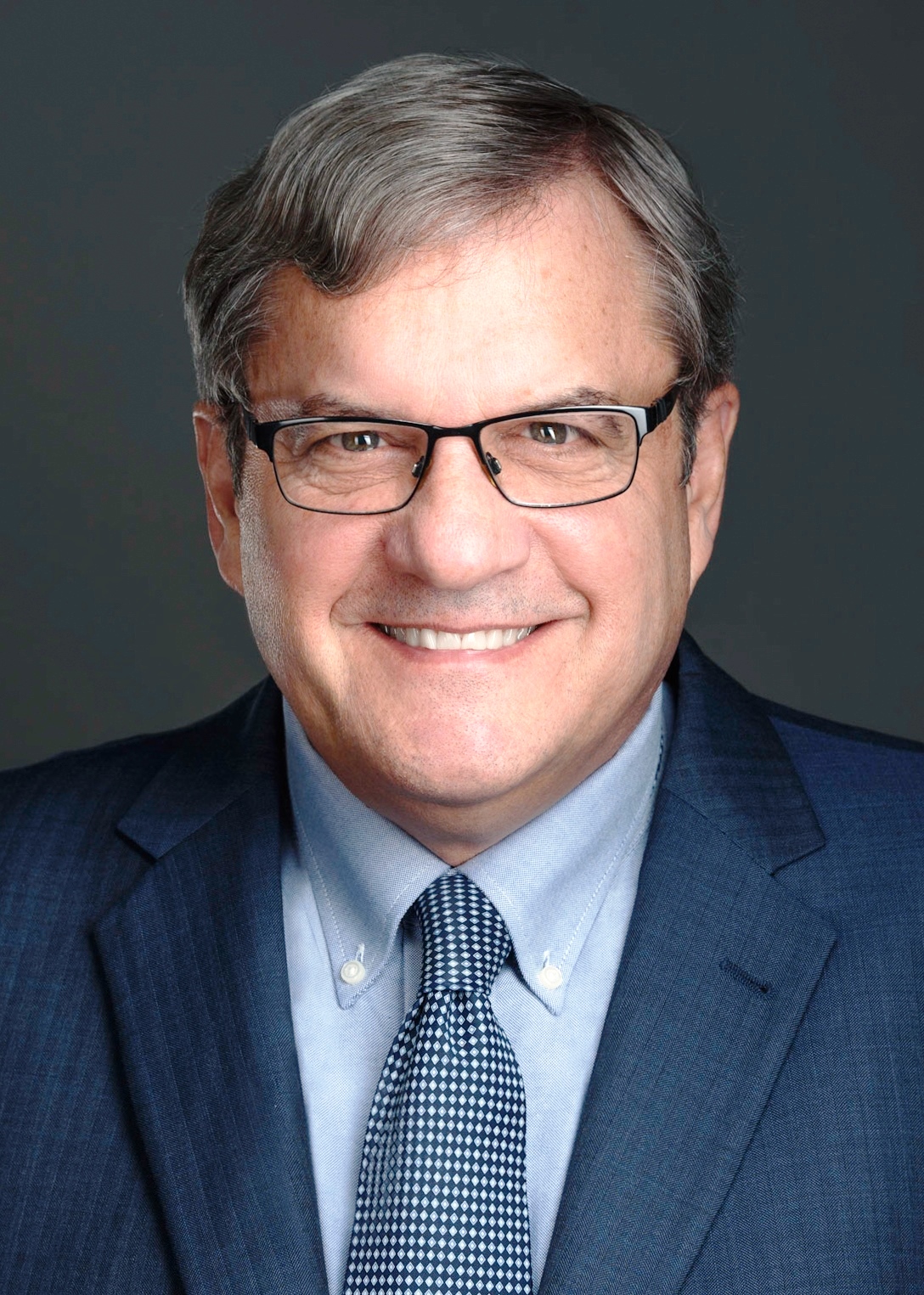