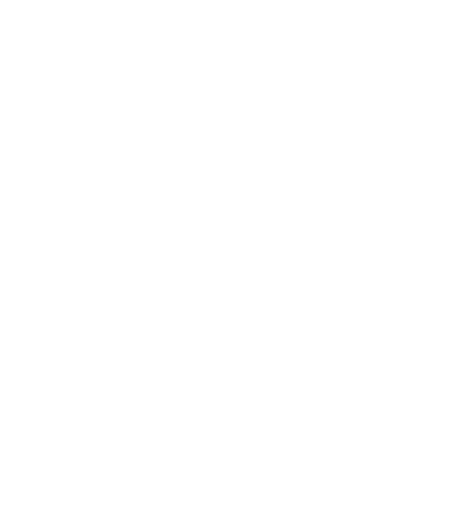 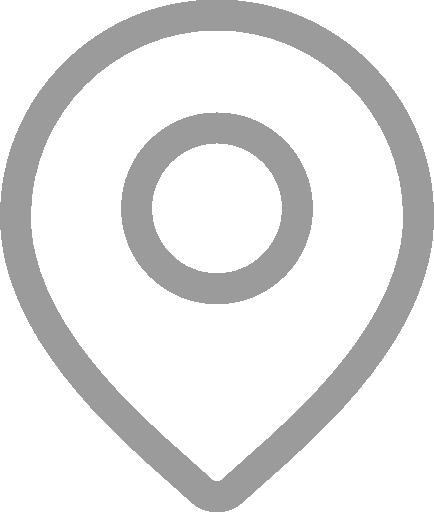 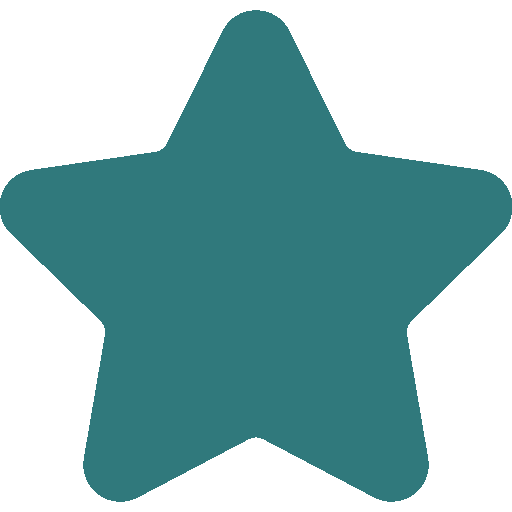 The National Mining Hall of Fame holds more than 250 stories of men and women who achieved lasting greatness in mining and natural resources. Browse it to learn of these and other fascinating stories:

Also included are plaques for honorees of the Pit & Quarry Hall of Fame, established in 2013 to pay tribute to the pioneers of the past and present-day industry leaders.

New members are inducted each fall. Learn how to nominate a National Hall of Fame inductee.

The National Mining Hall of Fame honors men and women who have made substantial contributions to mining and natural resources. New members are inducted each fall. Nominate an inductee.

A candidate must have had a personal impact upon the mining industry for 30 years or be at least 55 years old or deceased. Prospectors, miners, mining leaders, engineers, teachers, financiers, inventors, journalists, rascals, geologists, and others will be considered. Candidates do not need to be U.S. citizens.
Candidates must have demonstrated outstanding lifetime achievements to benefit the American and/or world mineral industry, with a flow-back of significant benefit to the USA, in one or more of these categories:Exploration, Operations, and ProcessingBuilding the Corporation Technical Contribution Supporting Contribution Mining in Society

The Board of Governors, which consists of outstanding leaders in the industry, selects inductees from the candidate list.
The chosen candidates are inducted at the annual banquet. Their engraved photographs and biographies are placed in the National Mining Hall of Fame and Museum.

Hear what our past visitors have to
say about us.

So many things to see! So much to learn!  So many amazing rocks to look at and interesting stories to read about! Great hidden GEM!

Leadville is an amazing day trip for those looking to explore the mountains and learn about Colorado's mining history. Definitely, do not miss this museum! While you're here, go check out the Matchless Mine, a great piece of history that's been preserved