Dr. Vincent Ellis McKelvey was among the preeminent authorities on deep-sea mineral deposits. His accomplishments range from conceptual to the practical, including development of a new framework for the assessment of mineral resources and an improved understanding of the mineral potential of the ocean floor. His leadership and vision as the Director of U.S Geological Survey (USGS) provided the scientific basis for advancing the exploration capacity of the mining industry on a global scale.​

A 46-year veteran of the USGS, Dr. McKelvey was named its Chief Geologist in 1971 and became its ninth Director shortly thereafter, a post he held through 1977. He served as Scientific Adviser and Senior Deputy of the U.S. delegation to the Law of the Sea Conference of the United Nations from 1968 to 1982. He led the USGS's exploration and research program for the Atomic Energy Commission for several years and directed key studies on the geochemistry, stratigraphy, and occurrence of phosphates for the Department of the Interior. Throughout his career, he actively supervised efforts to quantify long-range energy and mineral-resource needs and estimates. He developed the McKelvey diagram, a visual representation of how to classify a mineral resource based on its production value and level of geologic certainty that is still in use today.​

During his tenure as Director, the USGS had an annual operating budget of $173 million and about 9,200 employees. Investigations and mapping projects were expanded in all 50 states, Antarctica and the Trust Territories, and technical-assistance programs were conducted in Latin America, Africa and Asia.  In 1976, Congress transferred jurisdiction of the Petroleum Reserve in Alaska to the Department of the Interior, which was subsequently delegated to the USGS Director.​

Under his leadership, the USGS conducted a variety of marine-geology investigations, geochemical studies of deep-sea deposits and engineering studies of marine sediments, and developed deep-ocean remote sensing instruments.  The first Earth Resources Technology Satellite was launched in July 1972. This began a new era in the acquisition and management of geologic data with the establishment of the first data center to facilitate the distribution of satellite and other remotely sensed data for geology, hydrology, geography and cartography. In 1973, the USGS took over primary responsibility for operational research in seismology and geomagnetism. It also began a Land Resource Analysis program in response to the need for earth-science data in land-use planning and resource management.  ​

Dr. McKelvey was visionary in the USGS's efforts to make scientific information more practical and accessible.  From maps and collection of cartographic data, Dr. McKelvey broadened USGS efforts into environmental issues, land-use planning, water quality/hydrologic characterization, geohazard assessment, mineral resource discovery and improved scientific tools and techniques for exploration and evaluation. He was the recipient of numerous professional and public service awards including the Department of the Interior’s Distinguished Service Award, has a building on the Menlo Park, California USGS campus named in his honor, and has a peak in the Thiel Mountains of Antarctica named after him.​ 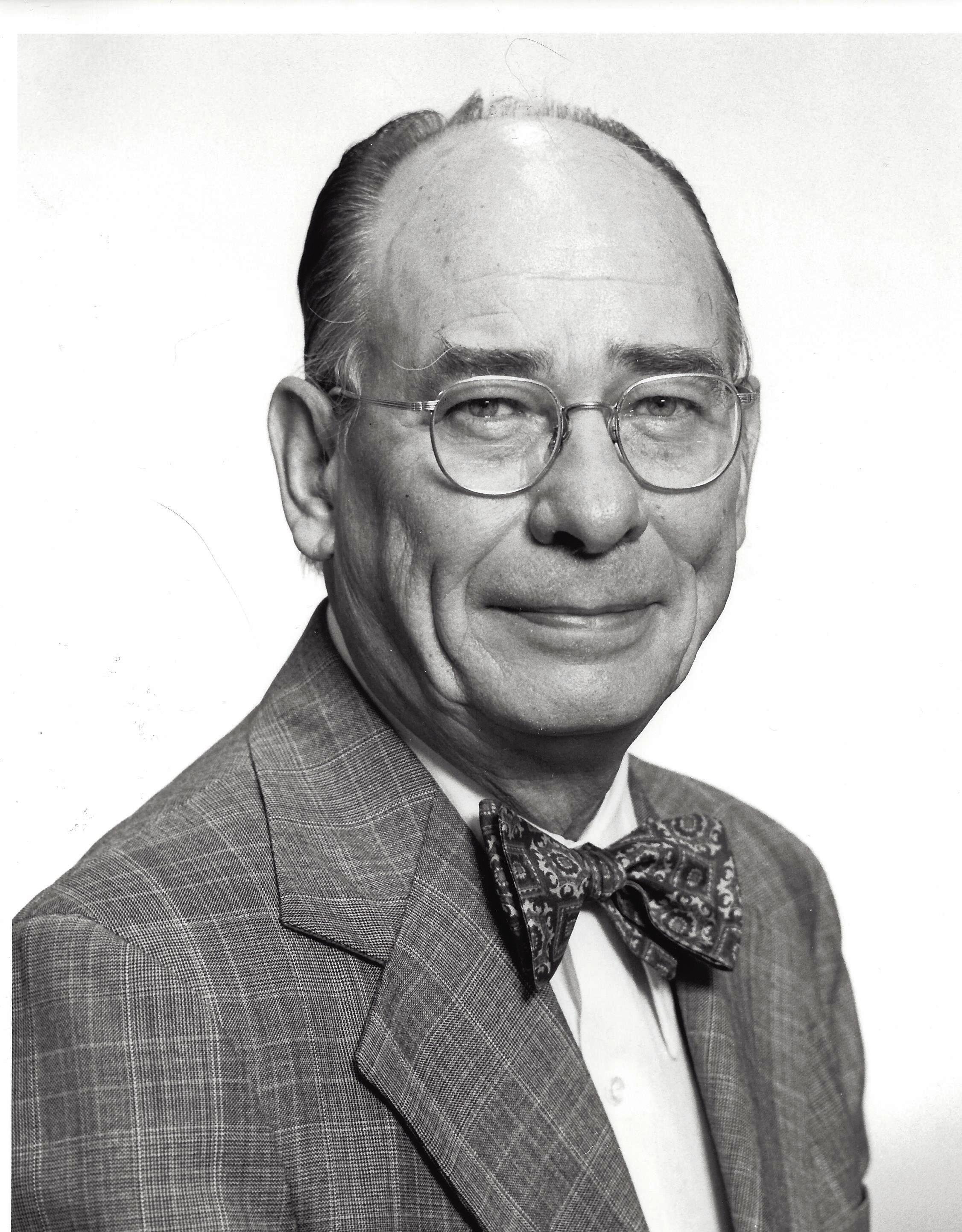