Robert E. (Bob) Murray worked his way through every aspect of the industry to build the largest privately held underground coal mining and river and ocean shipment operations in the world. Starting with only one mine, he is the Founder, Chairman, President and Chief Executive Officer of Murray Energy Corporation and its subsidiaries, a group of privately held coal mining, sales and transloading companies. Murray Energy currently produces about 76 million tons of bituminous coal annually and directly employs about 6,000 people in six US states and in Colombia, South America.  Through a 34% owned affiliate, the company brokers an additional 75 million tons annually around the world.​

Before forming Murray Energy, Bob had a prestigious career with The North American Coal Corporation (North American) for thirty-one years, serving in all levels of management and ultimately as President and Chief Executive Officer. He started with North American while studying mining engineering at The Ohio State University and worked his way through virtually all engineering and operations positions until he was named Vice President-Operations in 1969. In this position, he was instrumental in marketing, assembling and building the company’s large lignite reserves in North Dakota and Texas and in negotiating long-term coal sales arrangements for them that are still in effect.​

During his sixty-year mining career, Bob has received numerous safety, educational, engineering, leadership, professional and philanthropic awards. He is a past-President of the American Institute of Mining, Metallurgical, and Petroleum Engineers (AIME) and the Society for Mining, Metallurgy and Exploration (SME), and has served as a leader and board member for several national and state coal trade associations.  He is a recognized authority on matters affecting the coal and minerals industries before Congress, the Administration, regulatory and other government agencies.  He is a respected spokesman on electricity availability, reliability, and affordability; on how political actions and regulations can adversely affect the electric power grid and consequently the economies of many regions of the country; and on what must be done to help preserve the coal mining industry and protect those jobs that provide affordable, reliable electricity to America.​

Bob is a devoted family man and is well known for his philanthropic contributions to his local communities, the Boy Scouts of America, the Salvation Army, his church, major universities and mining departments and SME.  Throughout his life, he has always shown a very deep commitment to the safety of his employees and the welfare of his coal mining families. ​ 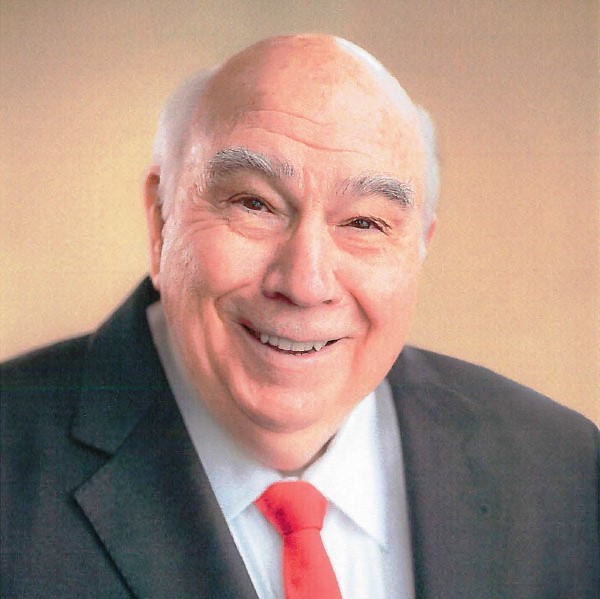